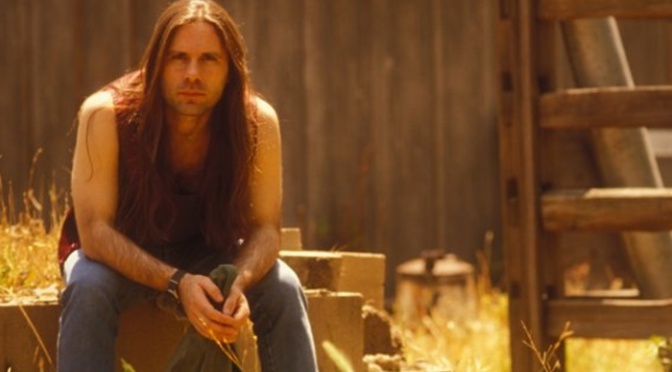 “His spawn lay in the freezer, the killers that bore his name”

The Breeding House is one of a number of recorded and abandoned tracks that Bruce Dickinson worked on in the years preceding his 1994 album Balls To Picasso: his first solo album since leaving Iron Maiden. The pressure of making his first post-Maiden statement resulted in a number of rethinks and reshuffles and a right mixed bag of music. Ranging from tried-and-trusted Tattooed Millionaire style rock to totally daft experimentation.

The Breeding House was one of the earliest of these unused tracks to get a release when it appeared as a B-Side on the Tears Of The Dragon single. Of his output at the time, this was the closest in style to his previous band: with chord progressions and harmony guitars straight out of the Maiden playbook. Jagged Edge/Skin guitarist Myke Gray zips around the fretboard in style and the Air Raid Siren soars throughout, especially in the thrilling bridge, and contributes a layer of intrigue with some dark and cryptic lyrics.

I had lost interest in Maiden and Bruce in the early 90s but The Breeding House had a sense of freshness and commitment that got me excited to hear what Dickinson had to offer as a solo artist. 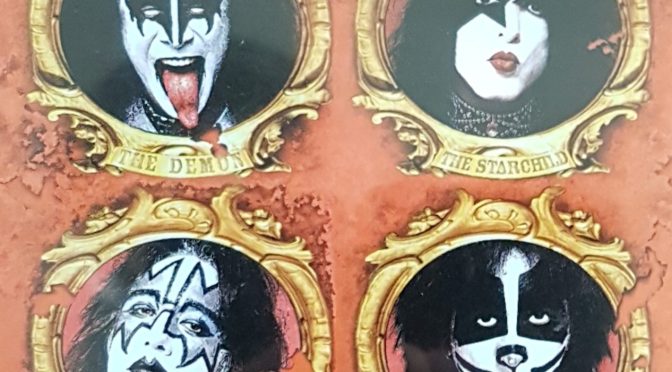 Basking in the incredible success of their 1996 reunion tour, the four original members of KISS headed back into the studio to pick up where they left off: completely unable to work together. In fact, the entire band only appear together twice on 1998’s so-called reunion album Psycho Circus. The whole band performs Ace Frehley’s Into The Void (which, surprise surprise, is the only track here that sounds anything like classic KISS) and they all sing together on the fairly average You Wanted The Best. In truth, however, this is the Paul n’ Gene show. Which would be fine if the album was actually any good, but it’s a muddled, mediocre effort. Stanley exerts a bit of quality control with the anthemic, stomping title track and Gene offers up the suprisingly good closer Journey Of 1,000 Years but both performers have seen better days. Within is terrible alterna-metal, Finally Found My Way is a limp and dated ballad and the album is loaded with empty and charmless statements of unity. Doing a greatest hits nostalgia trek is one thing, moving forward as a creative unit is another entirely. KISS would have been better settling for the nostalgia because Psycho Circus left the inimitable rock legends looking like nothing but a bunch of clowns.