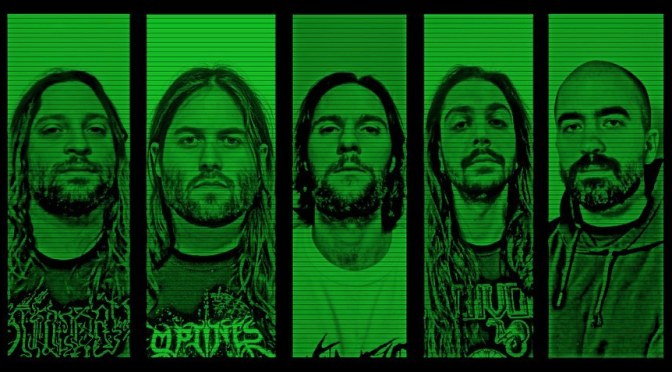 “A map to a constellation out in space”

As Xmas and New Year approach I’ve managed to drag myself away from my usual festive fare (KISS, Magnum, Steeleye Span) and revisit some of my favourite albums of the 2022. Artificial Brain’s self-titled album has been the most-played of the bunch in December and is definitely a front-runner for the year’s top spot. Here’s one of its best tracks, Celestial Cyst. It’s turbulent and rumbling death metal with relentless blastbeats and subterranean vocals but topped with spacey layers of guitars and keyboards that give it a tranquil, melancholic mood more associated with black metal. It’s a brutal and enthralling combo. Artificial Brain is the third album in the band’s stellar career (and the last in a dystopian sci-fi trilogy) and they are at their absolute peak. Metal fans in search of strange new worlds should get onboard.