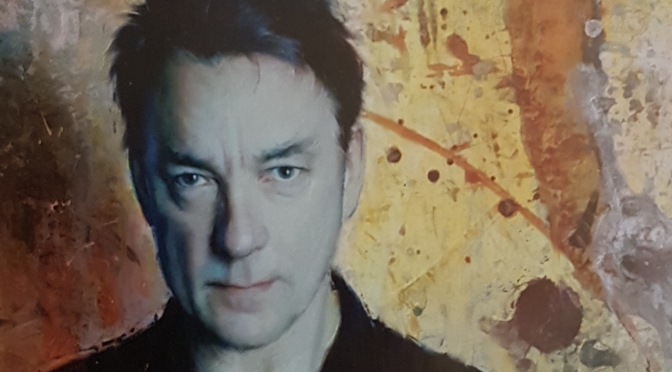 “Sunset on the road ahead”

Sad news today with the passing of Rush’s Neil Peart. On Facebook and Twitter I posted the track Afterimage as a tribute. It sprung to mind due to its themes of grief and loss… and because 80s Rush rules! But let’s have a song from another era here.

Ghost Rider is one of my favourite tunes of the band’s later work. Written as Rush were returning to action following Peart’s hiatus due to deaths in his family, it’s one of their most moving and emotive songs. The Canadians take to the open road with a breezy, motoring groove and a shifting landscape of layered guitars. Peart’s lyrics are searching and evocative and vocalist Geddy Lee responds with taste and feeling. But, as always, the engine driving the whole thing is Peart’s classy and dynamic drum performance. R.I.P Neil.