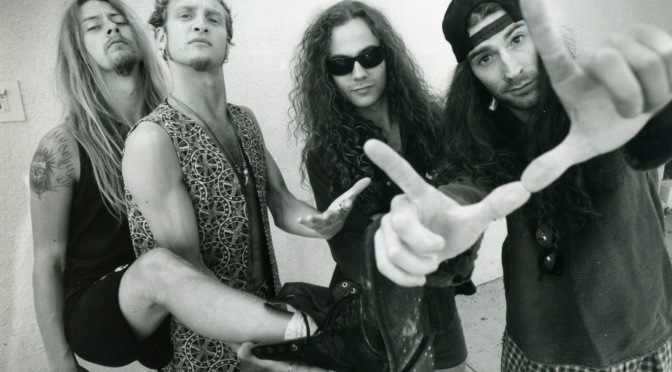 “What in God’s name have you done?”

Alice In Chains’ 1992 album Dirt is widely associated with heroin addiction and features many great songs ridden with anguish, turmoil and death. But there are actually only three songs on it that specifically reference drug use. And you’re not getting any points for guessing that God Smack is one of them. It’s got the woozy, sick Layne Staley vocals and an upbeat wah-drenched chorus but musically it’s one of the album’s least remarkable tracks. However, the title and its unflinching portrayal of someone for whom heroin has become everything, gives it a thematic and lyrical importance that makes it a key deep cut on the album even if it’s no great shakes when listened to in isolation.