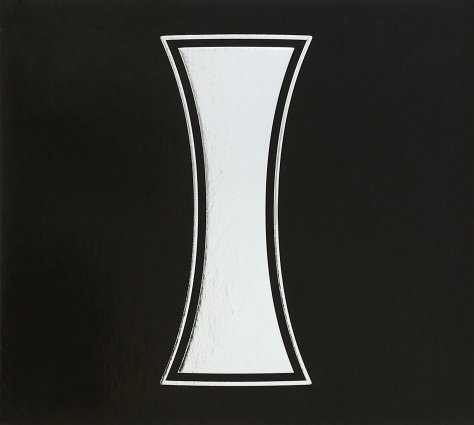 “Head to the battlefields”

You’d expect a black metal supergroup featuring members of Immortal, Enslaved and Gorgoroth to be an all-out blaster. But, instead, their 2006 album Between Two Worlds was a more traditional affair: the band using the new project to celebrate their pre-2nd Wave influences and indulge in a bit of hero worship. Pre-2nd Wave heroes don’t get much bigger than Bathory and their mastermind Quorthon had died just two years earlier so many of the tracks here have a Bathory influence all over them. Of those, this is my favourite. It’s an epic lament which finds the world-weary Vikings riding their tired horses out “from the mountainous regions” to “where great warriors sleep”. Pillaging can be such a grind. But Warriors’ mix of bold defiance (“It’s a great day for fire”) and raging sadness is always stirring.